After completing international business studies in Bordeaux, and spending two years abroad, Jean-Christophe Meyrou joined the merchant GAM Audy in 1997, under the orders of the late Jean-Michel Arcaute, a talented winemaker. He quickly became project manager of the Bodega Alta Vista in Mendoza, Argentina and managed the export markets of the trading company.

In 2005, he took over the management of Catherine Péré-Vergé's vineyards: Château Le Gay, Château La Violette, Château Montviel and Bodegam Monteviejo (Mendoza). From 2011 to 2014, Jean-Christophe Meyrou joined Vignobles Adams to restructure the company and the distribution of wines. It allows the properties (Château L'Enclos in Pomerol and Château Fonplégade, St Emilion Grand Cru Classé), to return to the place of Bordeaux and regain an image and distribution worthy of their rank.

Within Vignobles K, JCM, accompanied by its Technical Director Jérôme Aguirre, does technical and commercial consulting in Italy, Russia, etc. Jean-Christophe Meyrou also owns vines in the Minervois and a small wine estate in Bordeaux Supérieur, Château de the Nauze. 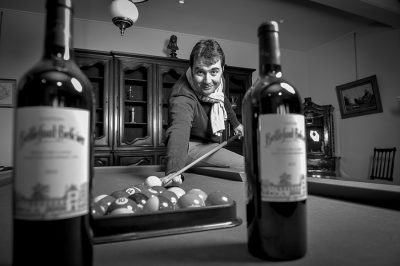 It was after almost 3 years of discussion that the transaction was finally able to be completed at the end of December 2018. Château Bellefont-Belcier with its 13.5 ha was a (very) sleeping beauty in St Emilion.

Located between Larcis Ducasse, Tertre Roteboeuf and Pavie, this estate can benefit from an exceptional quality of terroir, all set in a balanced environment with the adjoining forest (Mediterranean barrier). Vignobles K was able to manage the preparation of the 2017 harvest and then the vinification in order to be able to express its know-how from the first vintage.

For Peter Kwok producing wine in Bordeaux is part of his long love affair with French culture. Peter was raised by his Chinese parents in Saigon, Vietnam, where he learned to appreciate French architecture, coffee and crusty baguettes. He earned a PhD in Finance from the University of California, Berkeley, and later became Chairman of the Board of CITIC Resources Holdings Ltd., the energy subsidiary of one of China's largest public investment companies, CITIC Group. .

A great lover of art and in particular Chinese art, his Dong Bo Zhai collection of bronze and gold works and marble Buddhist statues was exhibited at the Jacques Chirac Museum in Sarran, France in 2011. 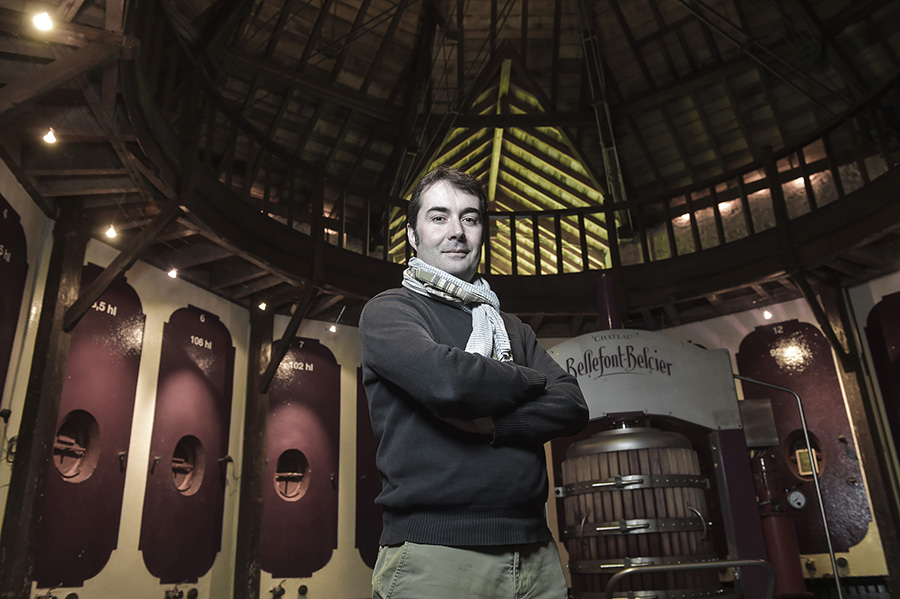